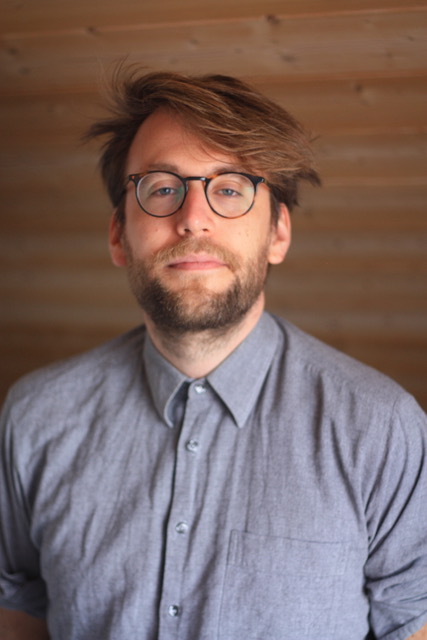 Tobias’ research interest lies in the cross-section between political communication, political psychology, and political behavior. He researches broadly how political actors communicate with the public and the consequences thereof. He is especially interested in moral and emotional appeals in political discourse. To measure rhetorical style and its consequences, he relies methodologically on a series of computational text analysis tools as well as survey experiments. Tobias holds a PhD in Political Science from the European University Institute.